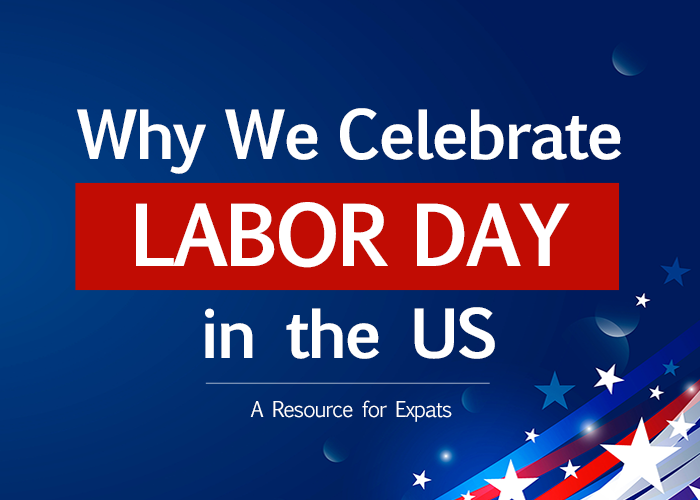 Expats may be familiar with the concept of Labor Day, also known as International Workers’ Day or May Day in other countries.

In the United States, Labor Day is celebrated on the first Monday of September each year. Many Americans view Labor Day as the unofficial end to summer, but it has a much deeper and fascinating history. In the US Labor Day represents a monumental shift in American workforce culture. 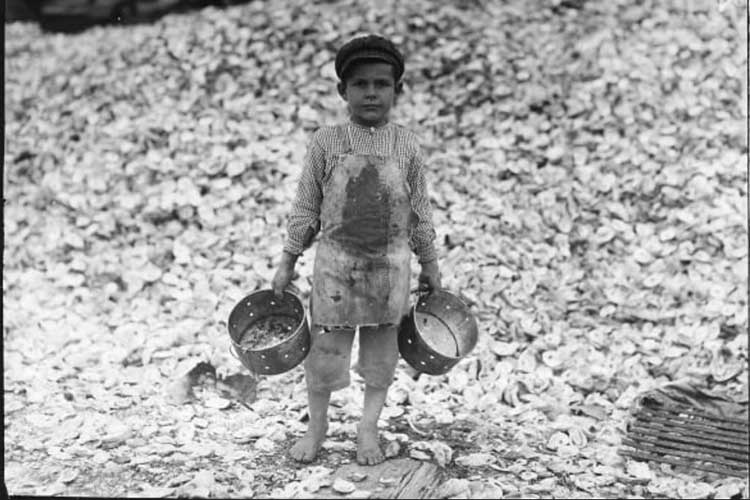 Labor Day would not exist in the US if it were not for the Industrial Revolution from the late 18th century to the late 19th century. The economy transitioned from being based on agriculture to large-scale industry, mechanized manufacturing, and the factory system.

Though the economy boomed, the US workforce, including children as young as five years old, faced dangerous work conditions in factories, railroads, mills, and mines. It was common for workers to have 12 and 18-hour shifts, seven days a week. Children, immigrants, and the poor had little access to fresh water and sanitary facilities.

In the late 19th century, labor unions and organizations formed to protest the horrific working conditions. Employees would go on strike from working to receive adequate wages and safer workplaces. 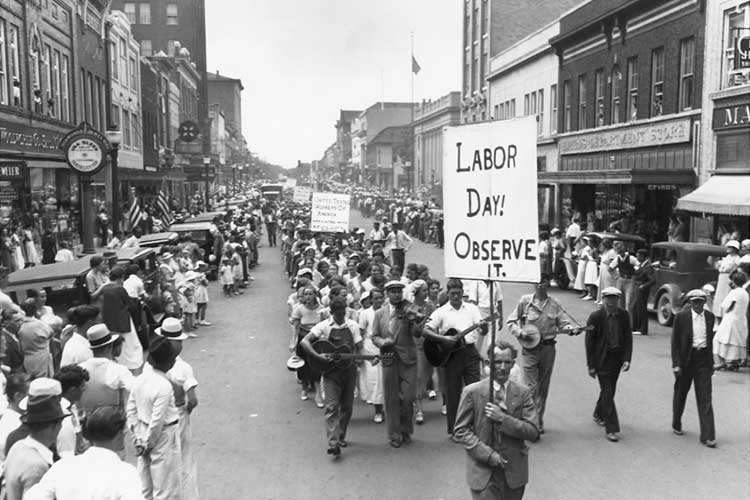 The first Labor Day took place on September 5th, 1882, when 10,000 workers in NYC took unpaid time off to march from City Hall to Union Square to honor the American workforce. Though the specific person who invented Labor Day is debated, these NY bricklayers, jewelers, dressmakers, and tradespeople paraded throughout the city. They celebrated with picnics, speeches, and fireworks. 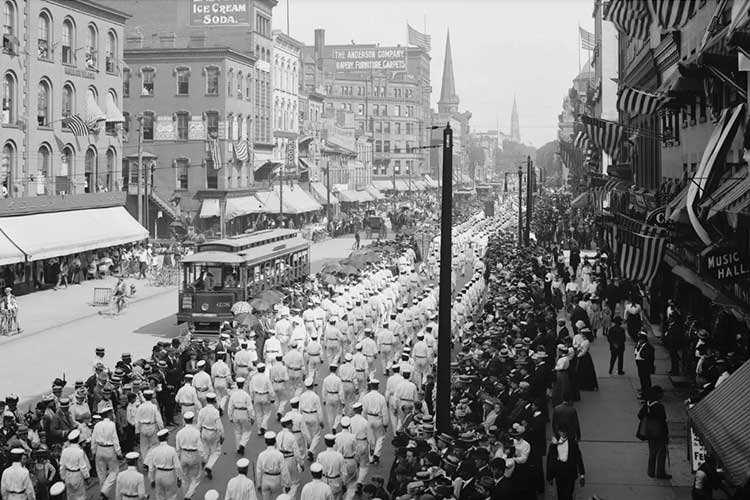 As the years went by, 24 states wrote Labor Day into their legislation, but the US federal government still had not recognized this “workingmen’s holiday.” 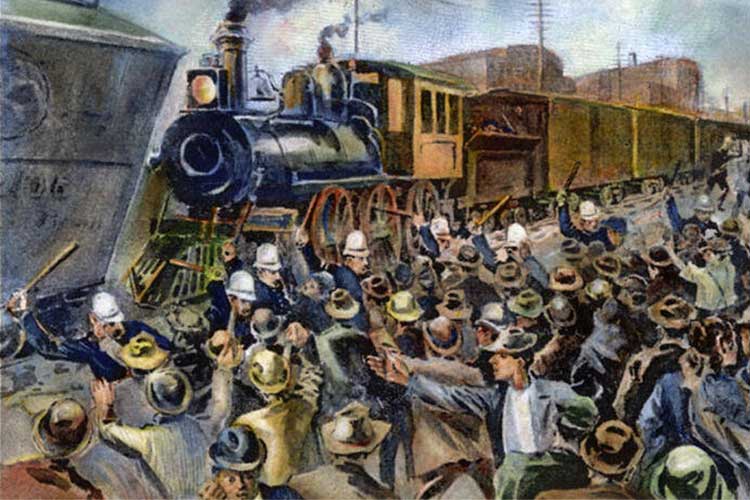 A Catalyst for Change

In May of 1894, the Pullman Palace Car Company in Chicago went on strike to protest wage cuts and the firing of union representatives. In response, the American Railroad Union on June 26th called for a boycott of all Pullman railways cars. This crippled the railroad traffic system across the country.

Wanting to break up the Pullman strike, the federal government sent the National Guard to Chicago. Unfortunately, this caused more rioting and chaos that led to troops killing dozens of workers. 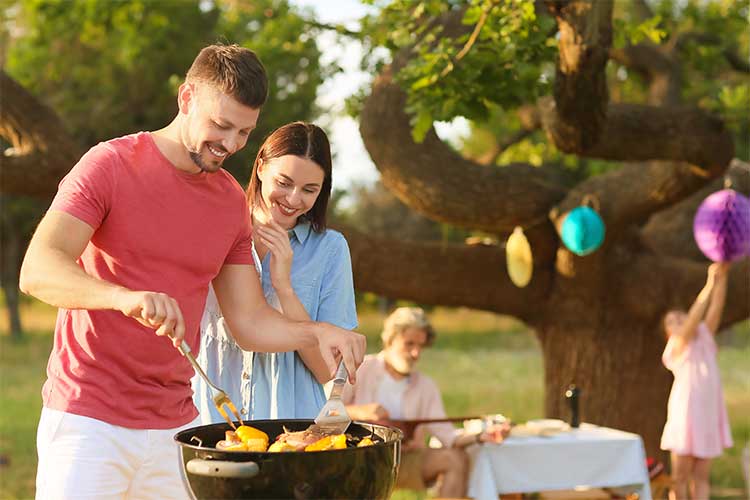 Labor Day values American employees, unions, and their contributions to society. Through parades, barbecues, fireworks, and public gatherings we honor workers’ contribution to the country’s strength, prosperity, and well-being.

The team at International AutoSource wishes you all a sunny, restful, and enjoyable Labor Day this September 5th, 2022. And for those of you who work on this day, we offer our sincerest gratitude.

For over 25 years, International AutoSource has helped over 50,000 international assignees get a vehicle for their move to the United States.

IAS offers flexible vehicle solutions to finance, lease or rent a vehicle in the US without a local credit history. Shop top-selling makes and models from Audi, Chrysler, Dodge, Ford, Honda, Infiniti, Jeep, Lincoln, Nissan, Ram, Toyota, and many more.